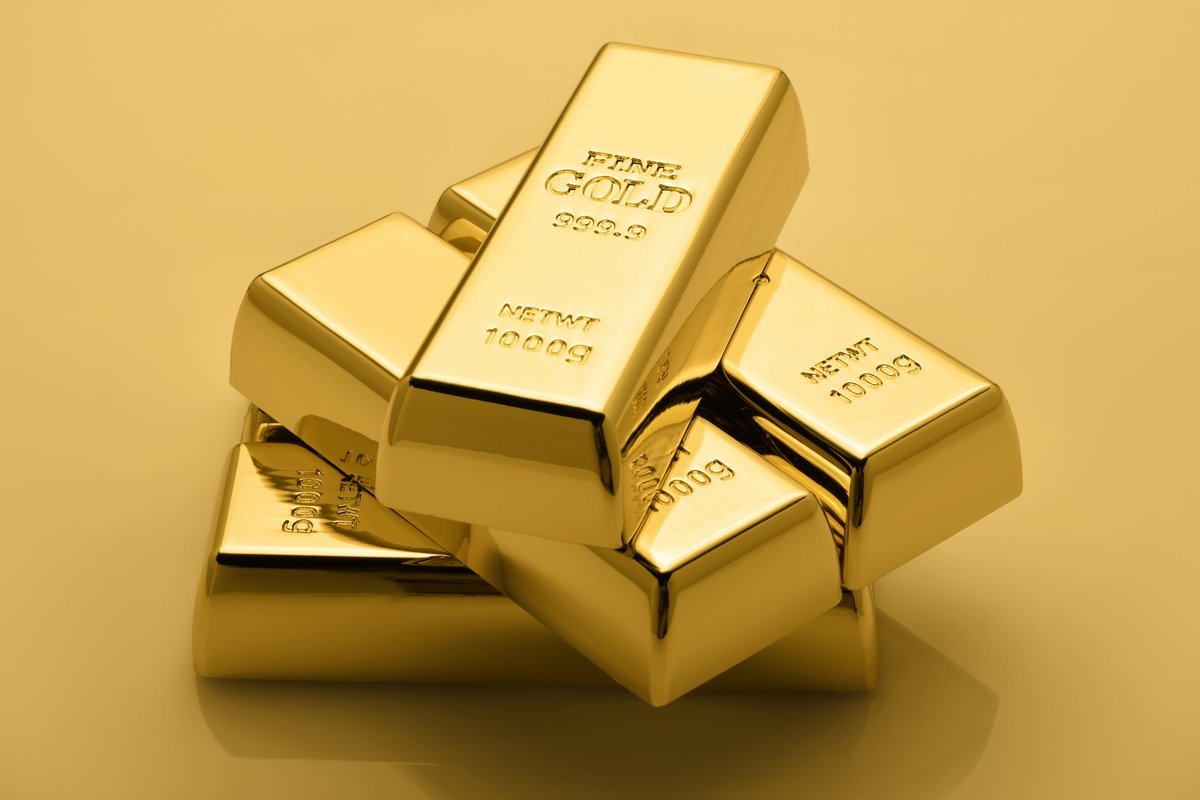 What is the Gold Standard?

The Gold Standard is a monetary system where the value of a country’s currency is directly related to the amount of gold they have.

What this means is that typically a country will have storage vaults for their gold, and will have paper currency and coins representing the gold that their vaults have. Gold is big, and hard to carry around, so paper is essentially an I.O.U for normal citizens.

An example of the standard would be:

The gold standard was enacted soon after the creation of America, and was used for over 150 years. Many today believe that the gold standard is still the best way to run the economy. But is it? Let’s discuss further.

History of the Gold Standard: The Rise

People started creating gold coins in approximately 700 BC. Originally, they had to manually weigh the gold and test its purity. This is when gold really started to take shape as a currency, and it was used as a normal currency for many places until the 18th century, when paper money finally began to take over gold as the dominating currency.

In America, congress had been coining money and regulating its value since 1789.

The first 40 years of American currency was based off of precious metals— gold and silver. There was a lot of bartering with items and such, but silver was the common currency, with gold being the premium currency. Afterwards, things started leaning more towards paper money, especially after the Civil War, when banks were allowed to use paper notes.

Then in the early 20th century, the Federal Reserve Act of 1913 created a national banking system that could keep up with the changing financial needs of the country. The Federal Reserve then issued the first federal note in the form of a ten-dollar bill in 1914.

The price of gold hovered around $20 while the gold standard was enforced, meaning that the American dollar was worth a lot more then than what we are used to today.

History of the Gold Standard: The Fall

The gold standard was upheld until changes started to be made in 1933, when President Franklin D. Roosevelt ordered all gold coins and gold equivalents amounting to more than $100 to be turned in for another form of currency. It required every U.S citizen to turn in all gold coins, bullion, and certificates they owned to the Federal Reserve in two months time at the firm price of $20.67 per ounce.

As mentioned before, the price of gold hovered around $20 per ounce during the gold standard days, but in the 1934 the price grew to $35, after Franklin D. Roosevelt enacted the Gold Reserve Act in early 1934. The Gold Reserve Act forced all gold and gold certificates to be held under control of the Federal Reserve.

The Gold Reserve act increased the gold on the Fed’s balance sheet by 69%, and caused the value of the American dollar to lose 41%. The Federal Reserve was better able to inflate the money supply with the new increase in assets.

After this 41% decrease in the value of the American dollar, the $35 price remained until August 15, 1971, when President Richard Nixon announced that the United States would no longer convert dollars to gold at a fixed value, thus completely abandoning the gold standard. The Fiat Monetary System took its place that year.

What Replaced the Gold Standard?

The Fiat Money System replaced the Gold Standard, and many blame this new system on why debt has multiplied so much in recent decades. Just look at this chart to see:

The value of American currency was relatively stable when they still kept track of the paper dollar using gold. However, when the Fed began printing money without accounting for it, they learned the hard way that the methods don’t work as intended.

The Gold Standard was the standard in which the American government valued its money for many, many years, until 1971. There is an obvious correlation between the new system, and national debt. The debt level has gone wild since the Federal Reserve has been able to freely print money. This is something we as American citizens should worry about, and something we should strive to fix as we grow older.