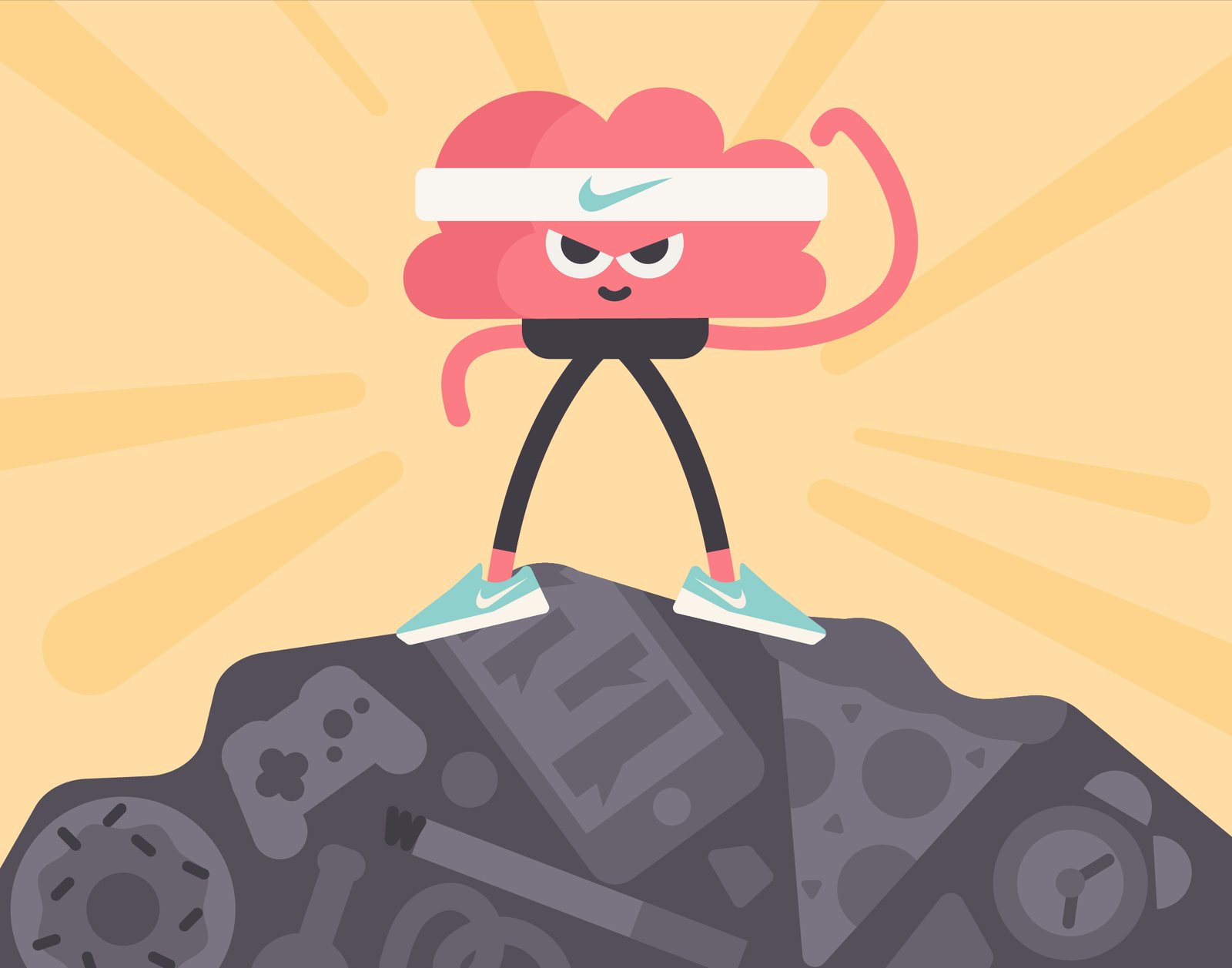 Attaining wealth is a daunting task for anyone. However, the rich didn’t get where they are today from backing down when a daunting task lays before them. They faced the 5 roadblocks and achieved financial freedom, as you can too!

The Five Roadblocks YOU Will Face On The Way To Financial Freedom:

The fear of losing money plagues most people.  Nobody likes losing money.  In terms of Their there is a major difference between a rates and a poor person.  I’ve never met a rich person that is never lost money.  I have met a lot of poor people who have never lost money investing.

Fear plagues anyone and everyone in this world, and it is a constant factor in our daily lives. A very common fear factor is the fear of losing money. Nobody likes losing money, however, some understand that it is necessary in the learning phase of business.

The fear of losing money isn’t the problem, it’s how you handle the fear. The poor typically just avoid losing money, and never win. The rich learn as much as they can, and attempt to win, while risking a loss.

It is important to live big. Being terrified of losing money is a terrible mentality, and oftentimes keeps people from long-term success. If you continue to lose, and bounce back and try harder, you will learn more and more until you eventually hit the jackpot, and you understand the game.

The greatest reason for lack of financial success is because people play too safe. People are so afraid of losing that they end up losing. For most people, the pain of losing money outweighs the joys of being rich.

The main reason over 90% of the American public struggles financially is simply because they don’t play to win— they play not to lose.

Building your assets is easy, from an education standpoint. It doesn’t take much education at all. What it takes is guts, patience, and a positive attitude towards failure. Allow your failures to inspire you.

One of the biggest factors that cause people to constantly lose, is constant self-doubt. These two things go hand in hand. If you don’t trust that you can win, how will you ever win?

Words of doubt often get so loud that people fail to act. People stay with what is considered “safe” and let opportunities pass them by. They watch others succeed while they are stuck in a puddle of self-doubt and jealousy. They immobilize and their financial success becomes stagnant, because they allowed their fear and self-doubt to control them.

An example of this self-doubt is included in a term known as “buyer’s remorse”.

If you feel buyer’s remorse, then you did something wrong. You either bought something too extravagant, or you made a bad deal. OR, you made a good investment, but you are allowing your fear to overcome your financial sense.

Many things can cause buyer’s remorse, but one of the primary factors is “what other people say”. People say, “that wasn’t a good investment”, or “you shouldn’t have bought that, you’re going to lose money”. Peter Lynch simply calls that “noise”, and it can often distract us from the true value of our investments.

You can show people opportunity. Some will examine it, some will criticize it if it falls outside of their comfort zone, or what they are used to. This is one difference between a winner and a cynic.

In many cases, people are “too busy” to take care of their wealth. They use their business as an excuse to avoid something that they don’t want to face. A lot of the time, they know they are avoiding it deep down. That is why many people get defensive and irritated when you make suggestions to them.

“The human spirit is very powerful, and it knows that it can do anything.” Lazy minds create lies. Have you ever noticed how you know you should be doing something, but you might make excuses to why you shouldn’t do it?

“I should go to the gym.” “Actually, I worked pretty hard today, and I need my rest.”

“I should invest in assets that pay me cash flow every month.” “Actually, I need to take care of my family and I can’t risk any money.”

These are things that prevent success. The lazy mind overpowers what the spirit wants to do.

What is the cure to laziness? A little greed.

Our lives are a reflection of our habits, rather than our education, like most people believe.

Arnold Schwarzenegger used to be very skinny. He made habits to achieve what he wanted. He worked out for long durations, every day. He formed healthy eating habits, and did research to become what he wanted to be. His positive habits helped him become a winner.

Meanwhile, on the other spectrum, there are many people that want to get in-shape, but make excuses, such as: “Their genetics must help them out a lot, my genetics keep me from doing that.” Or, “I wasn’t born like that, I bet they were.”

Instead of creating good habits to get yourself to your goal, most people will make excuses to promote their bad habits, and never achieve what they want to achieve.

In order to create good habits, you need motivation. Anyone that is on the way to financial freedom needs something to spark them, something tangible that they see. A vision for the future.

Motivation is the main factor in creating good habits.

Most of the time, people lose money because of their arrogance. Believing that what you do not know isn’t important, and what you do know is all that matters.

Many people use arrogance to hide their own ignorance, and they begin to adopt the theory that they know more than they actually do.

The Way to Financial Freedom

If you want to be on the way to achieveing financial freedom, you need to dive in without fear. Be willing to take risk, just ensure it is calculated.

The more you know, the less of a risk you take. Something that is risky for one person, may not be risky for someone who is knowledgeable on the subject or industry.

Learn, get experience, and think long-term. “Get rich quick” schemes don’t work. Get rich for sure.

And remember: The most important thing you can invest in is yourself.

Opportunities will always be there, you just have to make sure you are ready before you pull the trigger.